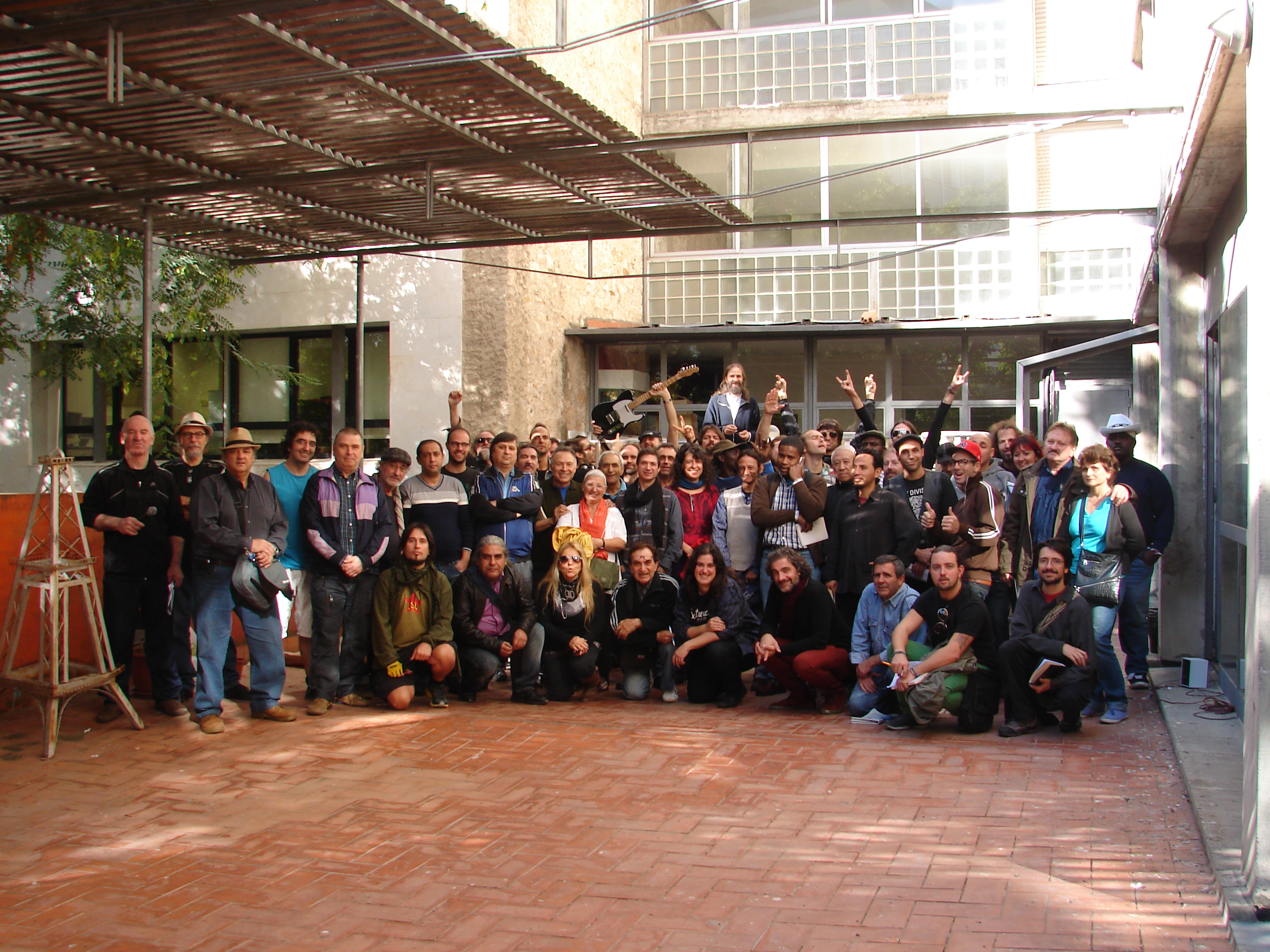 Amuc Bcn (the association of street and metro musicians of Barcelona) is a non-profit cultural entity that helps organize the collective of artists that play in the metro stations of Barcelona. Currently, there are approximately 80 people who perform on the specifically assigned places of the TMB (Transports Metropolitans of Barcelona).

Our collective was founded in the mid 90s when a group of artists got together with the goal of harmonizing and organizing musical events in Barcelona’s public spaces. Amuc Bcn was born from the need to defend their rights, liberties, and interests. Later on, in the 2000s, the focus shifted towards playing music in the metro, in cooperation with TMB.

The association has evolved over the years after much effort and participation of its members, becoming a pioneering cultural project in Europa, an example of self-management and assembleary power. During these years we have generated cultural projects of all kinds: concert cycles, festivals, talks, exhibitions…

Our main motivations is to promote empathy, solidarity, and unity within the diversity of the members to remain the multicultural and exciting human group that is is now.

HOW DO WE WORK?

Since we are entirely self-managed we organize a meeting every fifteen days in three different sections:

Firstly, the topics that are to be discussed are introduced. Proposals are presented, debates are opened, and joint decisions are made, always democratically. The participation and inclusion of all people is encouraged at all times to reach an understanding and, whenever possible, consensus.

After the assembly is finished everyone’s membership card is collected, put together and mixed up. From here a random order is created and used to fill i tables that include all spaces available in the metro together with time slots of 2 hours. Then we proceed to call people by the order of the dram and each person reserves their place and time for the next two weeks. We use a complex rotating system that seeks to guarantee equal opportunities for all people involved, regardless of their musical style, ethnic background, experience or seniority in the project.

This space is for the committee of promotion and session of participation. The day ends with this open space where anyone can make proposals, present projects and discuss more deeply the issues they want to address. This committee assumes the responsibility of being the center of analysis and open debate of the association. It does not make relevant decisions by itself, but it makes proposals to deal with them in the next assembly after fifteen days, where it will be debated and final decisions will be made.

Amuc Bcn is a non-profit cultural association and survives thanks to an annual fee contributed by members and partners on a voluntary basis. This measure was proposed by the treasury committee in 2016 after a sustainability study and was agreed to in the general assembly by consensus.

We feel we have an ethical obligation to contribute to the cause for all the people that have a valid membership card and we go to the meetings to reserve schedules of action. 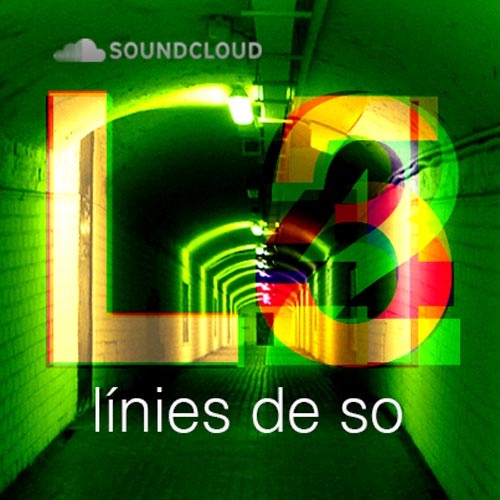 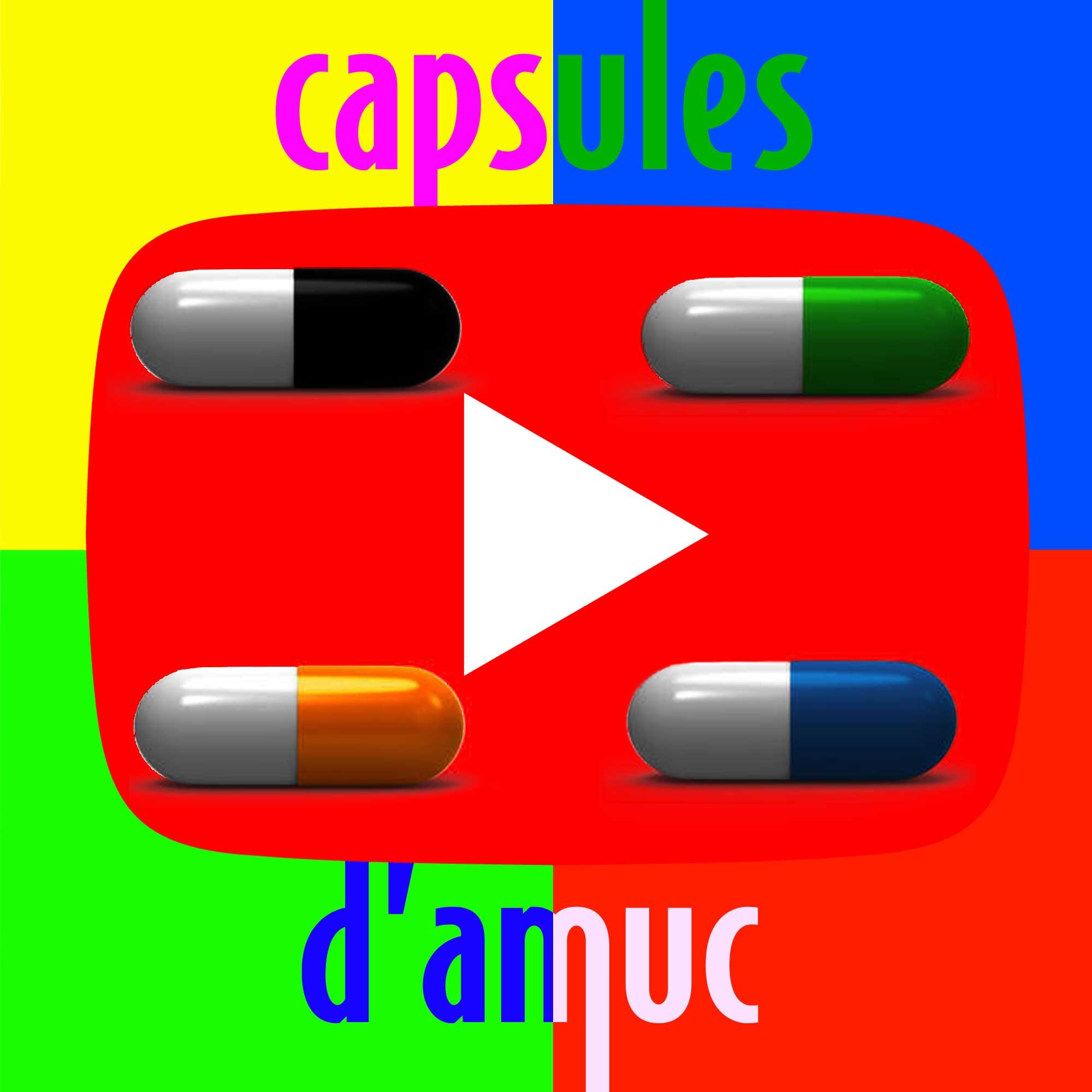 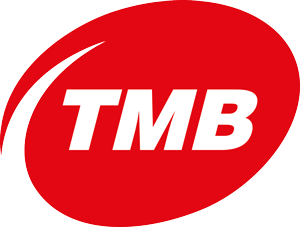